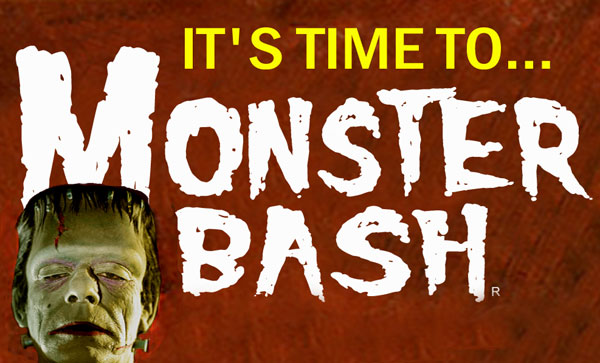 Check back here as the guest page is re-building like the Frankenstein Monster...growing stronger, ready to live again!

We will hold a special tribute to this Guest of Honor at MONSTER BASH! This Republic Studios veteran is one of the most wonderful people we know. We will have a variety of her films shown through the weekend. We know her best for her role in THE BODY SNATCHER (1945) with Boris Karloff, but she is outstanding in MR. BLANDING'S BUILDS HIS DREAM HOUSE, MY PAL WOLF, THE LOCKET, THE FALCON IN SAN FRANCISCO and more. 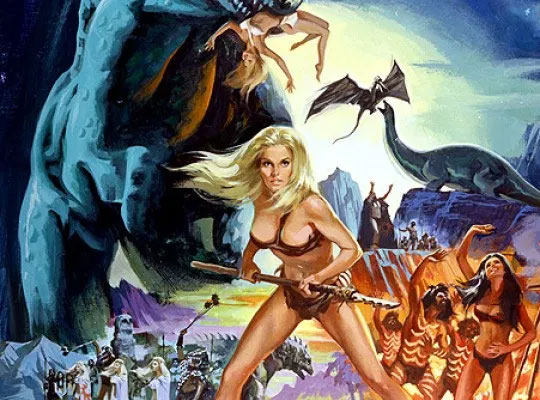 Her first east coast meet and greet with fans at MONSTER BASH this October. She'll be signing photos for you! Victoria was the key starlet in Hammer's WHEN DINOSAURS RULED THE EARTH (1970). She was in the chiller ROSEMARY'S BABY (1968). She also appeared on TV in BATMAN, THE MAN FROM U.N.C.L.E., WAGON TRAIN, BONANZA, HOGAN'S HEROES, LAND OF THE GIANTS, DANIEL BOONE, McHALE'S NAVY, MISSION IMPOSSIBLE, THE COURTSHIP OF EDDIE'S FATHER with Bill Bixby and more. She was PLAYBOY magazine's 1968 Playmate of the Year. A 1960s and 1970s icon. 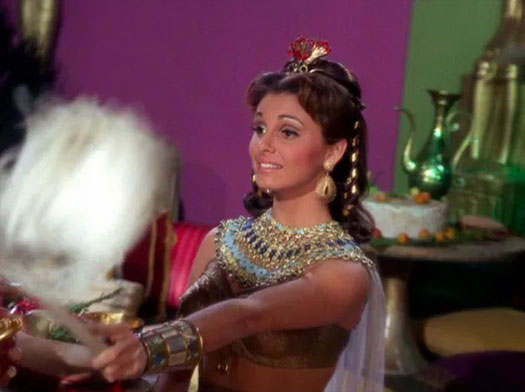 Hammer Horror's Veronica Carlson has graced out movie and TV screens in DRACULA HAS RISEN FROM THE GRAVE (with Christopher Lee), FRANKENSTEIN MUST BE DESTROYED (with Peter Cushing), THE HORROR OF FRANKENSTEIN (with Ralph Bates), THE GHOUL, CASINO ROYALE, OLD DRACULA and more!

She's worked with Lon Chaney Jr., Lou Costello, Boris Karloff, William Shatner, George Reeves, Loretta Young and just about everyone you can think of from classic movies and television. Known for touching performances in movies like Disney's OLD YELLER and stunning performances in movies like SPIDER BABY. One of the nicest women in Hollywood. Bashers love Beverly Washburn.

One of the last key players standing from the original NIGHT OF THE LIVING DEAD (1968)! John co-wrote and acted as a zombie in the iconic film. He's gone on to write books, produce and direct other films and will never be forgotten as one of the creators of an entire genre within a genre! Meet him at MONSTER BASH and see the amazing historical film materials he has.

Son of director Irving Yeaworth and on the production team for THE 4-D MAN, THE BLOB and DINOSAURUS, it's Kris Yeaworth! Kris will bring props and background information from all the classic films he worked on with his dad.

Artist, animator, sculptor and serious monster fan, just like us. Make sure to swing by Rick's table for some very cool collectibles and talk with him about working on NIGHT OF THE LIVING DEAD (1968), CREEPSHOW, CREEPSHOW 2, EVIL DEAD 2 and other projects. 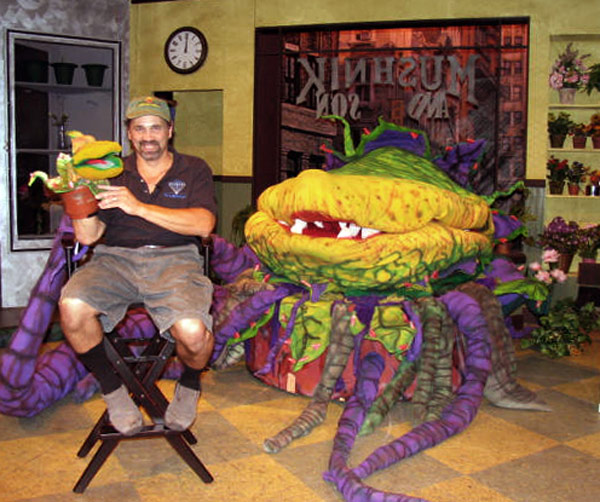 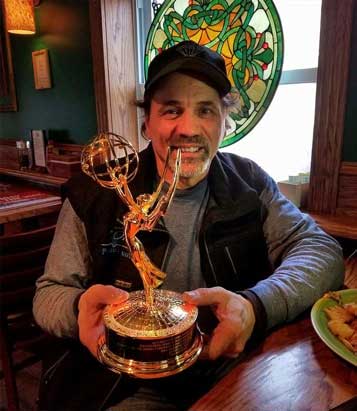 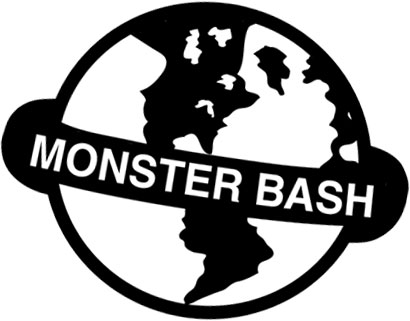 One of our favorite contemporary horror guys, the ever fan-friendly Jeremy Ambler. Known for THE WALKING DEAD TV show, THE TOWN THAT DREADED SUNDOWN, THE DUKES OF HAZZARD and more. 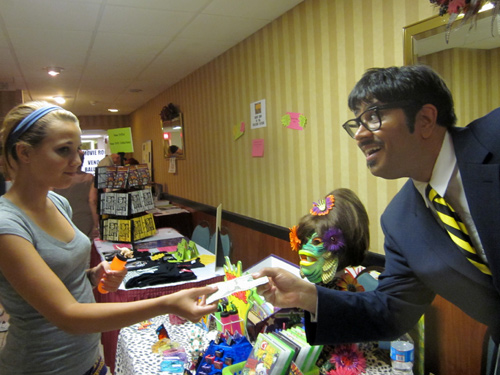 Who let the wolves out! Why it's TV Horror Host, Mr. Lobo! Meet and greet the master of the macabre and host of his own DVD line. One of the funniest TV Horror Host with a grave-dust dry sense of humor.

Writer-historian Frank Dello Stritto has some of the best books out on the genre...including the much acclaimed VAMPIRE OVER LONDON on the life of Bela Lugosi when he traveled to England, plus three novels based on horror movies: A WEREWOLF REMEMBERS, CARL DENHAM'S GIANT MONSTERS, and THE PASSION OF THE MUMMY. Frank makes talks fun and interactive. This Bash Frank gets scary...in the land of Oz.

A writer and historian, Tom Weaver is back! He'll run the MONSTER BASH BRAIN TWIST quiz show and you could win prize packs from Creepy lassics. Tom is the author of many, many book on classic horror...including "The Bible"...UNIVERSAL HORRORS. His latest series of books is SCRIPTS FROM THE CRYPT. One of the best interviewers and reserachers for classic film. 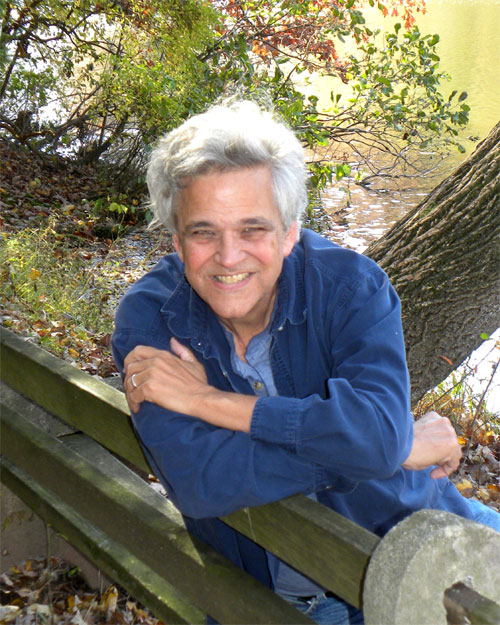 Profession(s): Writer, Actor, Teacher. Greg received his Bachelor of Arts degree from Mount St. Mary’s College, Emmitsburg, MD (1972) and Master of Liberal Arts degree from John Hopkins University, Baltimore MD (1984). His passion for classic films is evident in the fabulous books the's authored. Many on classic horror films and actors that we all love. Don't miss his fantastic talk at this summer's BASH! Check out the latest from Greg on his web site, CLICK HERE. This Bash Greg speaks on WEREWOLF OF LONDON (1935)...Universal's first werewolf film. 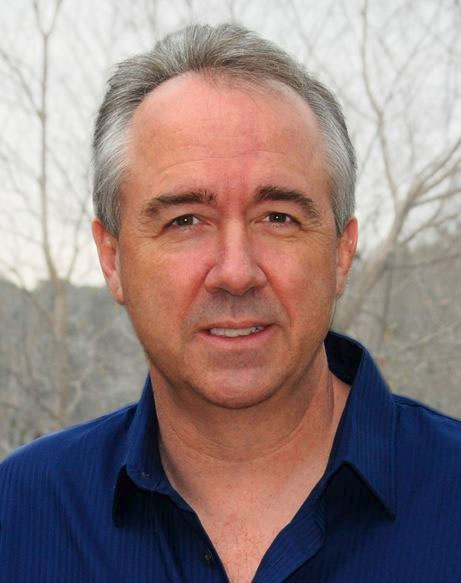 Monster artist supreme! You might not know it, but I bet you own something that has a cover painting by Mark Maddox! He's done numeroues DVD and Blu-Ray covers, Monster Bash Magazine, Mad Scientist Magazine, Screem Magazine...and that's just a few! Meet Mark and check out his art prints!

This October's return of MONSTER BASH to the Double Tree Hotel in Mars, PA will feature the Mazurczak.....FULL-SIZE Monsters (some pictured above). These life-size creatures will line the horror hall at the hotel for your photo ops.

They are thanks to the mad scientist team of Mark and Diane Mazurczak! Pictured below are Diane, actress Ann Robinson and Mark: 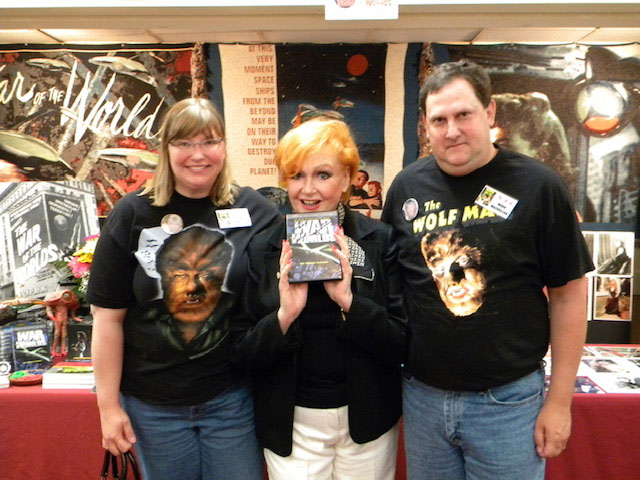 In a glorious return to MONSTER BASH, it's renegade movie maker David "The Rock Nelson." Some say his movies are bad, some say it's no-budget movie-making, some say he just spends too much time eating on screen in his projects, some say they're a laugh riot, some say they are scary in more ways than one....they all may be right. But the point is, he's perseveres...he actually gets projects finished, pipe-dreams made, has fun and is doing what he loves. Can't we all aspire to accomplishments? We love David, he's what keeps life fun and unpredictable.